Are you concerned that your law firm’s advertising agency might not be pulling its weight? Maybe you’re suspicious about how they’re spending your budget, or they can’t explain the decisions they’re making. Watch out for these three red flags that could indicate your ad agency is more interested in your money than your success. Facebook users have gotten fed up with how much branded content is crammed into their newsfeeds.  That’s why Facebook changed its algorithm to show more posts from friends and family and fewer posts from brands. Facebook has been through a lot lately. First it was the restrictive news feed algorithm, which was a blow to advertisers. Then came the bombshell report of private information sharing, Mark Zuckerberg’s subsequent appearance before Congress, and the revelation that Zuckerberg and other Facebook executives have been deleting their sent messages. Pretty much the only […] According to a study by Shareablee, branded-content ads far outperform standard ads in terms of paid impressions and earned impressions.

Most people use social networking to communicate with one another, not sit through a sea of sales pitches. When people engage in your message they are showing interest in you and the community (and communication) you promise. The quickest way to prove that promise is through a well-told story! In our nature… Humans connect with […] 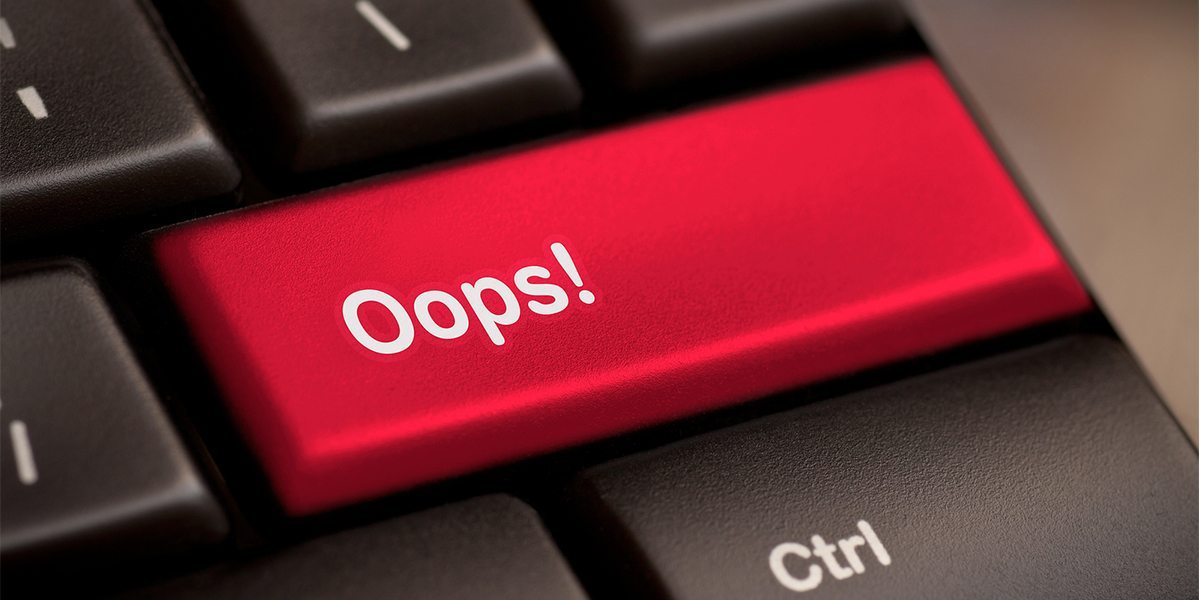 So you’re active on Facebook, Linkedin and Twitter, but you still aren’t seeing the return or response you thought you would. Chances are you’re not using these platforms to their fullest potential. There are several common mistakes those new to multi-platform social media network will make. Here are a few and our best tips on […]